This list of streets includes all locations where changes have been made to the Lancaster BID boundaries which affect one or more hereditaments. Where streets span the boundary the definitive map should be checked to confirm exactly which hereditaments are within the BID zone. Contact the Lancaster BID office if you are unsure if your property is included. 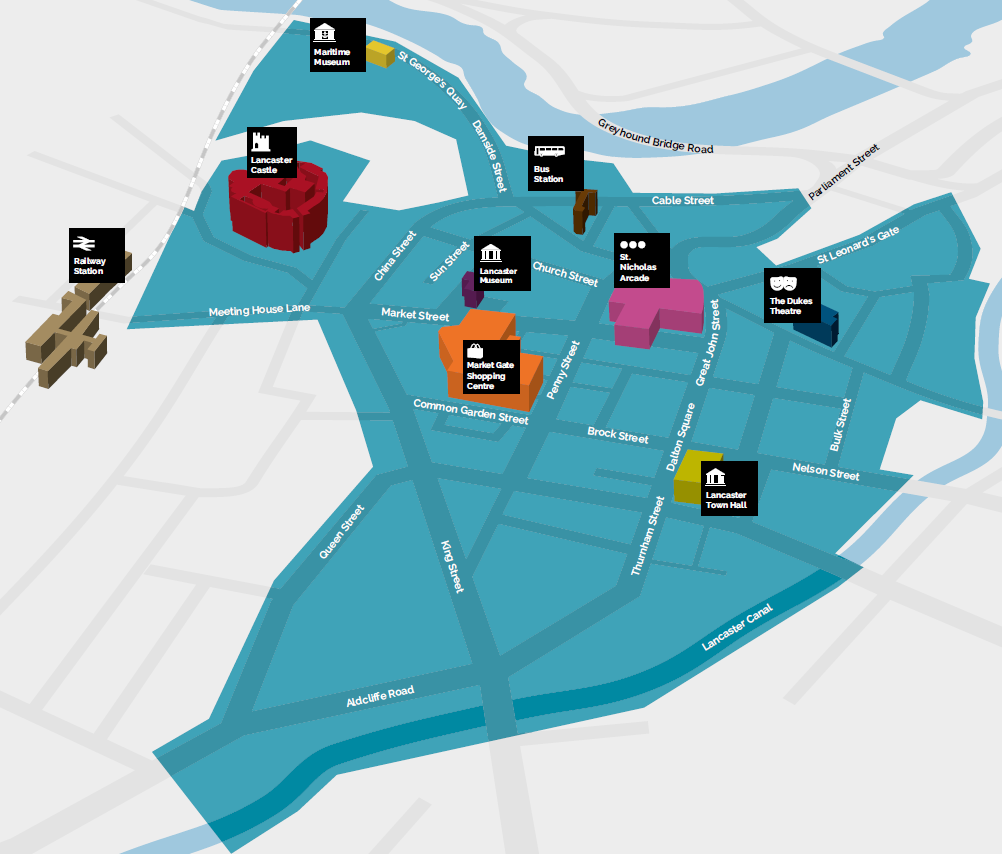 Keep up to date with regular news, events and improvements here at Lancaster BID by signing up to our monthly newsletter.